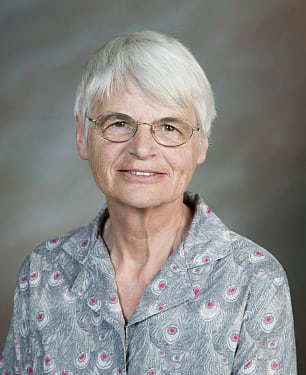 Lynden-Bell award is named after the British chemist Ruth Marion Lynden-Bell (7 December 1937), fellow of the Royal Society and emeritus professor of Queen’s University Belfast and the University of Cambridge.

The prize is the recognition of a working life trajectory in ionic liquids. 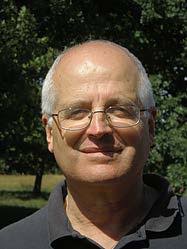 The 1st Lynden-Bell award has been given to Prof. Alexei Kornyshev in recognition of his outstanding career in the field of ionic systems within condensed matter theoretical chemical physics.

The award has been presented personally by Prof. Lynden-Bell to Prof. Kornyshev during the ILMAT IV conference in October 2017 (Santiago de Compostela) when he gave an award lecture, entitled « New Horizons in Ionics: Electrochemical Metamaterials ».

Prof. Barbara Kirchner, from Bonn University (Germany), has been nominated for the 2nd Lynden-Bell award by the Honorary Committee of ILMAT Meeting.